In: Advantages of the Bulgarian citizenship

Desire for freedom has no speed limit!

In theory, one can become Bulgarian citizen by investment in only 12 months from start to end. In reality however, because of processing times for the different procedures, the whole process can take up to 18 months. The usual timeline for the average application is outlined below:

So how fast is in reality the fast-track Bulgarian citizenship program anyway?

We would say that it is as fast as driving at 140 km/h on a motorway with 140 km/h speed limit (as a matter of fact, this is the actual speed limit to drive on the Bulgarian motorways). Driving slower would be a waste of time, but driving faster is dangerous, fuel consuming and in fact illegal.

So why do we say that?

The Bulgarian program however, with its reasonable, yet extremely short timeline is being welcomed by the officials, guaranteeing it ultimate perception and sustainability on the highest EU level.

2021-01-16
Previous Post: An open letter from our Client to the Bulgarian Parliament
Next Post: Unconditional EU Citizenship for Life 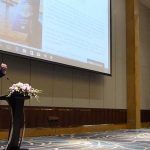 Bulgarian citizen vs citizenship by origin 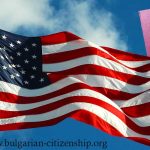 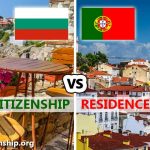 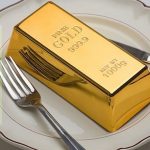 Have you been offered really cheap participation in the Bulgarian CIP? 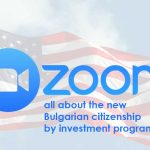 Webinar about the Bulgarian CIP on July 4th, 2021 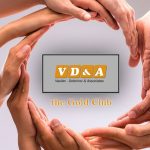 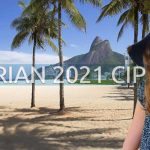 Why is the Bulgarian 2021 CIP better than the old one? 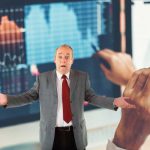