In: Bulgarian citizenship by origin

Persons of Bulgarian origin can obtain Bulgarian citizenship if they are:

The old law was then requiring the applicant to obtain a statement from the State Agency for Bulgarians abroad. This statement should confirm that the person is of Bulgarian origin and mention the relevant data, on which the statement is based upon.

This has caused great deal of confusion, which was additionally stirred by the controversial decision of the Supreme Court from 05.03.2020. What the Court basically said was that a person of Bulgarian origin is such, who has at least one Bulgarian parent. We have aired our strong opposition to this decision on many legal venues. Luckily, our concerns were heard and the Bulgarian parliament changed this norm in the law of March 2021.

The new citizenship law of 2021 is much more clear as to what constitutes Bulgarian origin. And not only that, but the new law is also much more favorable to those willing to obtain citizenship by origin.

Now compare the new legal norm above with the Supreme Court decision of 2020 (now obsolete). It is obvious that the group of people who will now qualify to be considered as of Bulgarian origin, is expanded tremendously.

And of course, it is no surprise that the amount of applications for Bulgarian citizenship by origin has already skyrocketed.

The amendments in the new law will be especially welcomed by the Bulgarian minorities in North Macedonia, Serbia, Albania, Turkey, Ukraine, Moldova and Russia. At the same time however, we are already receiving applications from much farther corners of the world, such as Australia, Canada, USA and South Africa.

More about the new Bulgarian citizenship by origin legislation of 2021

If you have been thinking that you may qualify for Bulgarian citizenship by origin, maybe it’s now about time to give it a try. Even if your application has been rejected, chances are that you will be eligible under the new citizenship law. If you have (great) grandparents, who you believe have been of Bulgarian origin, you will qualify as well. Please contact us for professional consultation or to have your application processed asap.

2021-04-02
Previous Post: How can you become Bulgarian (EU) citizen for a fraction of the price of a Caribbean passport?
Next Post: Why do some agents are trying to convince you that Golden visa is the same as Golden passport? 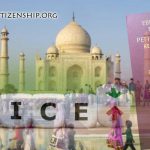 How much should an EU Golden Passport cost? 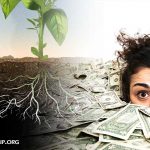 Citizenship by origin and by investment 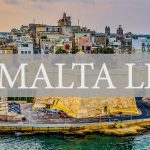 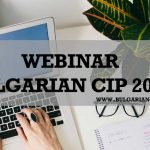 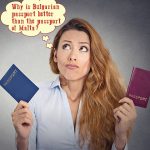 Why is Bulgarian passport better than the passport of Malta? 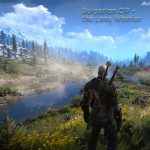 Why you haven’t heard of the Bulgarian CIP? 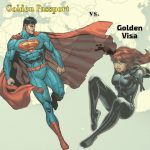 Why do some agents are trying to convince you that Golden visa is the same as Golden passport? 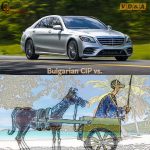 How can you become Bulgarian (EU) citizen for a fraction of the price of a Caribbean passport? 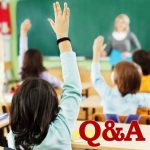 Your questions about the new CIP – answered